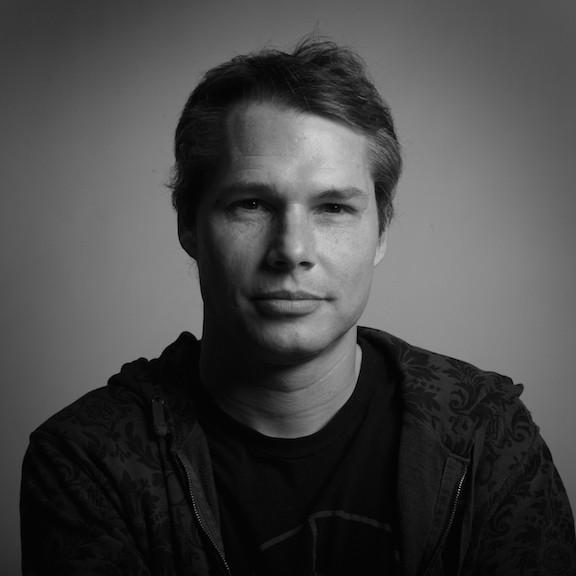 Urban artist Obey, now also an activist, illustrator and graphic designer, approaches the world of art by becoming part of a sort of “street art gang”; rejects the idea that cities are destined to host only advertising and road signs and firmly believes that they can and should spread the art, contributing to its democratization.

His works are influenced by the aesthetics of visual communication of flyers and graffiti: art forms that intercept a wider audience than the traditional, what Achille Bonito Oliva defines as an “instantaneous audience, which is formed and flourishes with the look, an indirect public that does not need specialization preparation”.

On the occasion of the 2008 US presidential election, Obey draws a stylized four-color image of Barack Obama under which a single word appears: Hope. The image becomes the icon-symbol of Obama’s election campaign and makes it famous throughout the world.